Happy Wednesday one and all!

As is customary, here’s my WWW Wednesday post for the week. Hosted by Sam at Taking on a World of Words, these posts are a wonderful way to discover new books and new friends.

Why not join in? All you have to do is answer these three questions… 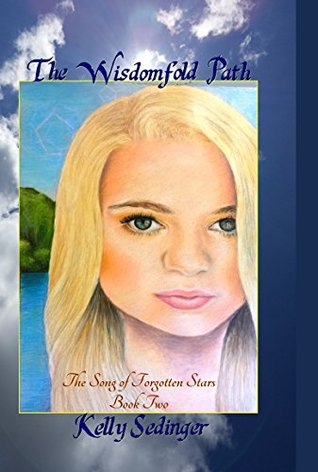 Finally started the sequel to the wonderful Stardancer ( you can see my review for Stardancer here!) I’m getting a hang on this ereading 😉 I’m only a chapter in, but I’m glad to be able to catch up with the amazing characters that breathe life into this narrative 🙂

The Thirteen Hallows by Michael Scott and Collette Freedman 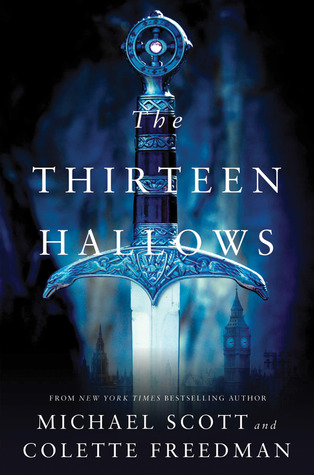 The Hallows. Ancient artifacts imbued with a primal and deadly power. But are they protectors of this world, or the keys to its destruction?
For decades, the Keepers guarded these Hallows, keeping them safe and hidden and apart from each other. But now the Keepers are being brutally murdered, their prizes stolen, the ancient objects bathed in their blood.
With her dying breath, one of the Keepers convinces Sarah Miller, a practical stranger, to deliver her Hallow—a broken sword with devastating powers—to her American nephew, Owen.
The duo quickly become suspects in a series of murders as they are chased by both the police and the sadistic Dark Man and his nubile mistress.
The mystery leads Sarah and Owen on a cat-and-mouse chase through England and Wales, and history itself, as they discover that the sword may be the only thing standing between the world… and a horror beyond imagining.

Well that’s a long enough blurb 😛 I have to say that I went into this book really wanting to enjoy it, but 100 pages from the end, I find myself disappointed with the way the narrative has been told. Not that it’s a terrible read. It’s just not what I expected… 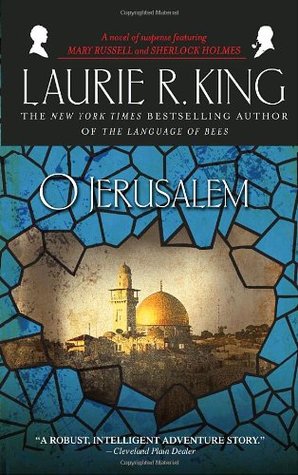 My review for this one should be up at some point later today. I enjoyed it far more than I did The Moor, but there was still something lacking from the magic that I experienced in the first two novels. I can’t fault the writing, and the descriptions drawn of Jerusalem and Palestine were so vivid and just captivated me entirely. Part of the problem was probably the sluggish pace of the first 100 pages and the fact that Russell felt less like the protagonist of the story until the end. I’ll still be buying the next book and I know I’ll enjoy it regardless. As I said, King’s writing is an art. 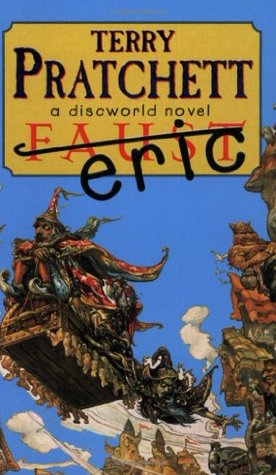 I’ll be posting a review for this one by tomorrow (hopefully). For now, I’ll say that it definitely wasn’t my favourite for a few reasons I’ll save for the full review. But it’s hard to deny the humour that still exceeds expectations and the sheer delight of reading a Pratchett novel 🙂

So I thought I knew last week, but things change 🙂 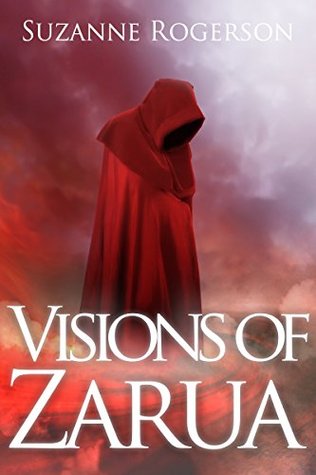 This is a new development as of yesterday. Suzanne was putting out feelers for readers to delight in her novel and review honestly in return. I was only too glad to volunteer. I received the ebook just this morning (did I mention I’m getting into the ereading thing 😉  and I’ll be starting it once I’m done The Wisdomfold Path. Can’t wait! 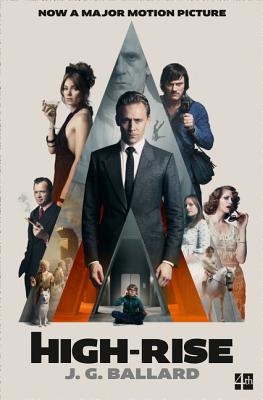 When a class war erupts inside a luxurious apartment block, modern elevators become violent battlegrounds and cocktail parties degenerate into marauding attacks on “enemy” floors. In this visionary tale, human society slips into violent reverse as once-peaceful residents, driven by primal urges, re-create a world ruled by the laws of the jungle.

Another new development. I bought the book last week at Chapters and I’m eager to dive into it. The only cover they had was the movie one, not that I’m complaining….

Well that’s it for me today!

ICYMI: I’m hosting a giveaway at the moment with a chance to win one of FIVE copies of Sarina Langer’s newly released fantasy epic: Rise of the Sparrows! Why not enter?

What are you reading? What have you read? What will you be reading?

Let me know in the comments or post a link to your WWW so I can see for myself!

9 thoughts on “WWW Wednesday | The Eighth”